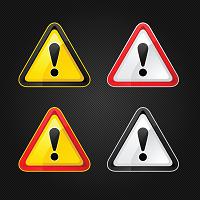 This is not, I should stress, an argument that trigger warnings should become commonplace on campus.

safe space noun a place or situation, especially in an educational establishment, where people will not face discrimination or be forced to listen to views that are offensive to them

As an advocate of free speech, I am an unlikely person to defend the current move towards ‘safe spaces’ and ‘trigger warnings’ on university campuses.

coercive control noun extreme and destructive controlling behaviour exhibited by a partner. It includes such practices as bullying, stalking, monitoring of mobile phone use, restricting access to money/friends/food, etc and is now recognised as a crime in UK law.

A new domestic violence law comes into effect on 29 December, which recognises for the first time that abuse is a complex and sustained pattern of behaviour intended to create fear. The coercive control offence, which carries a maximum penalty of five years […] 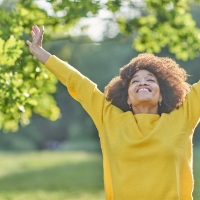 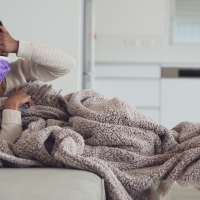 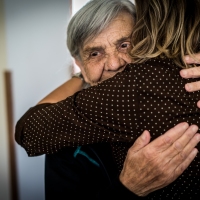