simulator sickness noun a nauseous feeling caused by moving your head too fast while playing a virtual reality, simulation, game

Certainly, while you’re wearing a VR headset you can look around in a game, but the faster you move your head the more prone you might be to simulator sickness.

This has led many other syndicates to employ courtsiders. Steve High says he has been told reliably that 75 people were at last year’s Wimbledon final, ‘sending information back or betting on their own’.

megagame noun a very large board game which is played by very many people, or a role-playing game with many players and lasting for several hours

Welcome to the world of Megagames: 300 players take part in Watch the Skies! board game 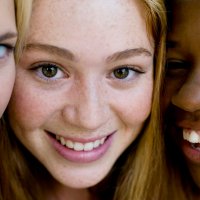