Two women in strappy dresses discussed how much weight they could snatch […] with two men who, like everyone else at the evening’s event, do crossfit.

The Thermage treatment is also commonly known as the ‘face-ironing treatment.’ Yikes. Sound painful enough for you? But there’s a reason why stars like Gwyneth keep coming back for more. The treatment boosts collagen levels in the skin’s lower layers, creating a tightening effect to the top layer.

The ‘no-poo’ method, which involves using natural substitutes or just water in place of shampoo and conditioner, has credibility within several circles. 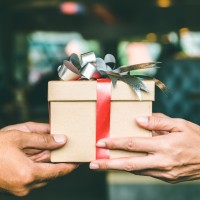 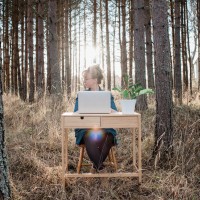 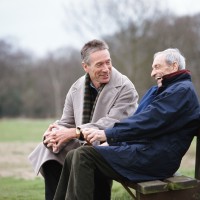