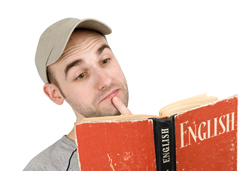 Should you say ‘less apples’ or fewer apples’? This is an issue which seems to cause as many problems for people who have English as their first language as it does for learners.

This is probably because most learners will be aware of the difference between countable nouns (such as apple, dog, and child) and uncountable or mass nouns (such as rice, milk, and time), and this is useful for understanding the basic rule:

… use less for things you can’t count (uncountable/mass nouns):

I use less sugar than the recipe recommends.

… use fewer for things you can count (countable nouns).

This process leads to fewer errors.

Most first language speakers simply don’t think of nouns in that way. The result is that many of them don’t know that there’s any difference between ‘less’ and ‘fewer’. Others know, but don’t really care. However, there is a third group that does know, does care, and gets very angry indeed when they are used incorrectly.

In fact, in 2008, the supermarket chain Tesco was forced to get rid of signs at their fast checkouts that said ’10 items or less’. ‘Items’ are things you can count, said the grammar fans, so the sign should say ’10 items or fewer’.  On the advice of the Plain English Campaign, the wording was eventually changed to ‘up to 10 items’.

So what should you do? Well, if you have to write a formal essay or pass an exam, it’s best to stick to the rules above. However, ‘fewer’ does sound formal, and it’s common to use ‘less’ all the time in informal speech.

Fewer sounds particularly formal when it’s followed by than so most people say and write less than:

Less than three out of five people agreed with the statement.

It’s also perfectly correct to use less than with quantities such as periods of time:

He has been there less than three weeks.

That’s because we think of the period of time or the sum of money as one thing rather than as separate units.

One final thought on the supermarket sign. ’10 items or less’ was grammatically incorrect but very clear. ‘Up to 10 items’ may be grammatically correct, but it isn’t as clear – are you allowed 10 items or only 9? 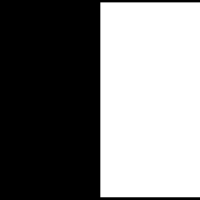 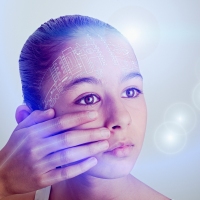 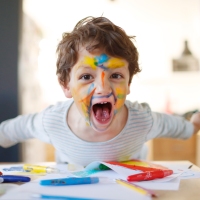