It’s all very well being told that we use many in front of countable plural nouns and much before uncountable nouns, but what happens if you don’t know what ‘countable’ and ‘uncountable’ mean? People like me, who write about language, use these terms all the time but why should we assume that our readers know them? After all, they are quite technical, and most people in the street wouldn’t know their meaning. That’s why I thought we’d take a step back this week and look at a few really basic terms that help learners understand language.

The chair in the corner has a broken leg.

He enjoys driving the truck. (transitive)

These are probably the most important terms you need to know, but there are a few others that we often use. Modal verbs are verbs such as can or might. (for more information about these see this blog post)

Phrasal verbs are verbs such as give up and put up with that are formed from a verb with one or two particles. They often have a meaning that is very different from the meaning of the verb on its own. There are many posts about phrasal verbs here.

Passive verbs are used when the subject rather than the object is the one experiencing the effect of the action, as in the sentence: The play was written by Shakespeare. (for more information on passive, see this blog post)

Let me know if there are any other grammar terms you don’t understand!

23 thoughts on “Transitive or intransitive; Countable or uncountable – what does it all mean??” 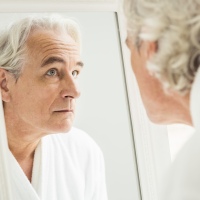 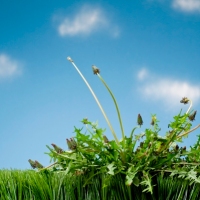 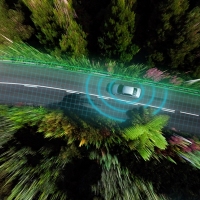 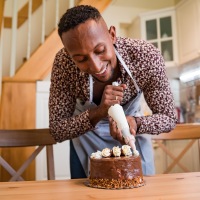