bronze ceiling noun [C]
UK /ˌbrɒnz.ˈsiː.lɪŋ/ US /ˌbrɑːnz.ˈsiː.lɪŋ/
the fact that there are many fewer statues of women than of men

Three women who were pioneers for women’s rights are about to make history again. They’re becoming the first statues of women in New York’s iconic Central Park. The people behind the project say they’re breaking the “bronze ceiling” by creating the first ever statues of real women for the park.
[wibw.com, 26 November 2019]

Waspi noun [C, U]
UK /ˈwɒspiː/ US /ˈwɑːspiː/
abbreviation for Women Against State Pension Inequality: an organization of women born in the 1950s whose pensions were affected by a government decision to raise the retirement age for women from 60 to 65, or one of the women thus affected

Responding to the Waspi campaign, Labour has unveiled an election pledge to compensate those affected. Shadow chancellor John McDonnell said the payments were to settle a “historical debt of honour” to the women born in the 1950s.
[thesun.co.uk, 24 November 2019]

tradwife noun [C]
/ˈtræd.waɪf/
a woman who does not work outside the home and who believes that her needs are less important than those of her husband

The tradwives have been keenly giving interviews about how they are the true feminists in choosing not to work, to which anyone with a modicum of knowledge about feminism would say: “We gave women the choice – that’s the point! Bake banana bread until the sun comes up, if it makes you happy!” Whether they are still the true feminists in suggesting that “husbands must always come first if you want a happy marriage”, as Pettitt has tweeted, feels more debatable.
[theguardian.com, 27 January 2020] 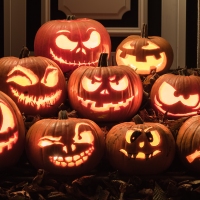 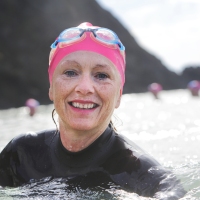