life extensionist noun [C]
/laɪf.ɪkˈsten.ʃᵊnɪst/
someone who tries to find ways of making people live longer to the point when they become immortal

Life extensionists have become a fervent and increasingly vocal bunch. Famously, the community includes venture capitalists and Silicon Valley billionaires … who consider death undesirable and appear to have made so much money they require infinite life in which to spend it.
[The Observer Magazine, 23 June 2019]

With respect to Instagram advertising, this can be problematic because a consumer might associate a product with an influencer’s entire feed rather than the information presented in a single ad. To add insult to injury, some patient influencers — who have every financial incentive to promote their products “authentically” — may omit critical health information, thus deceiving potential patients.
[www.vox.com, 15 February 2019]

gender health gap noun [C]
UK /ˌdʒen.də.ˈhelθ.gæp/ US /ˌdʒen.dɚ.ˈhelθ.gæp/
the inequality in the way that men and women experience the healthcare system

The gender health gap is varied and complex — it’s less a case of outright sexism, more entrenched societal values — but, ultimately, the statistics suggest women’s lives are being put at risk.
[www.telegraph.co.uk, 22 May 2019] 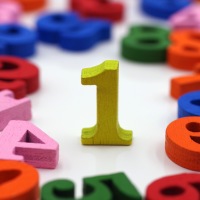 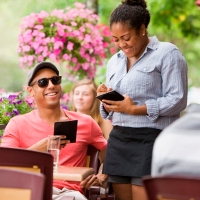 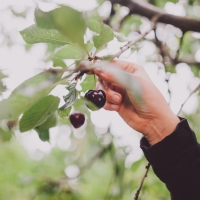 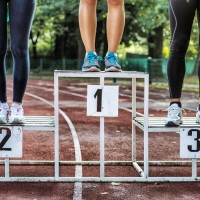