Change is something that we all have to deal with throughout our lives. Whether at work, at home or in our relationships, change is something that none of us can escape. It makes sense that we have a tremendous lot of vocabulary for describing change. In this, the first of two blogs, we look at words and expressions that describe things becoming different.

We’ll start by looking at words for frequent change. Something that often changes, for example, the weather, may be described as changeable or unpredictable:

The weather is going to be changeable over the next few days.

Her work schedule is quite unpredictable.

If someone or something changes many times, especially in a way that makes you concerned, you might use the word erratic:

She was anxious about her son, whose behaviour had become erratic.

Progress on the project has been somewhat erratic.

A situation or plan that is not currently decided and is likely to change, meanwhile, may be described as fluid:

A similar word, but with a more negative meaning, is the adjective volatile. A volatile situation is likely to change suddenly, in a way that can’t be controlled, causing problems or danger:

His moods are so unpredictable. I don’t know how he’ll be feeling from one day to the next.

In UK English, if you chop and change, you keep changing what you are doing:

After six months of chopping and changing, we’ve decided to go back to our old system.

This constant chopping and changing is no good for anyone.

Other words describe the degree of change. A radical change is extreme, affecting all parts of something:

We need to make some radical changes to the system.

Similarly, a drastic change is extreme and sudden:

He’s called for drastic changes to the industry to address the problem.

The adjective seismic is also used to describe a big change, especially in something important and long-lasting:

What’s needed is a seismic shift in attitude towards the environment.

Meanwhile, something that is unrecognizable has changed so much, you no longer recognize it:

After the factory closed, the town became unrecognizable.

Another way to say this is that something has changed beyond (all) recognition:

The whole area has changed beyond all recognition.

Next month, we’ll look at verbs that we use to describe different ways in which things change.

18 thoughts on “From one day to the next: the language of change” 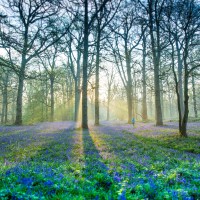 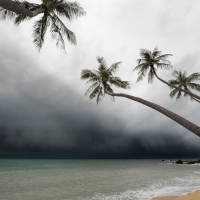 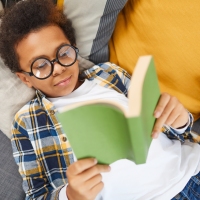 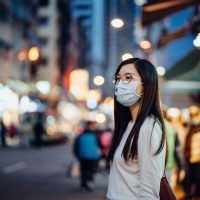 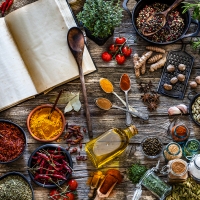