Just is a really annoying word for learners of English! It’s very common and we use it in lots of different situations, often with quite different meanings. In this post, I will try to explain some of the most common ways in which we use it – not only on its own, but as a part of some common phrases.

We often use just to talk about when something happens. It can mean ‘a very short time ago’ or ‘very recently’:

They had just arrived in London.

If we want to be more emphatic, we can say only just:

Rather confusingly, just can also be used with present tenses to mean ‘now’ or ‘in a very short time’:

We’ll be a bit late – we’re just leaving the house.

If we say we are just about to do something, we mean that we are going to do it almost immediately:

I think Maria’s just about to leave.

The rainy season was just about to start.

And if we say that something happens just as another thing happens, we mean that they happen at the same time:

They arrived just as we were leaving.

A completely different, but also extremely common, meaning of just is ‘only’:

I thought the book was about Europe but it was just about France.

We often use this just to show that something isn’t as important, large, difficult, etc. as someone might think it is:

You just need to work a bit harder.

They were just trying to have some fun.

We often use just as with an adjective when we are comparing two things, to say that they have the same amount of a quality. Remember that you need to say just as …. as if the adjective is followed by a noun or noun phrase:

Mick can be rude, but you’re just as bad.

Her new book is just as good as her last one.

Finally, just can be used as a general emphasizing word:

I just don’t believe it!

There are certainly other subtle uses of just, but I hope this post has helped you to understand and use the main ones.

41 thoughts on “It’s just so difficult! How to use the word ‘just’” 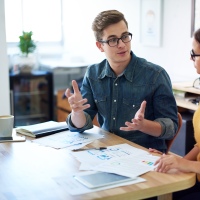 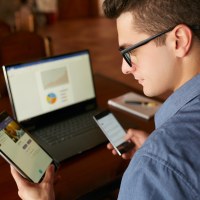 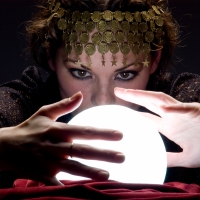 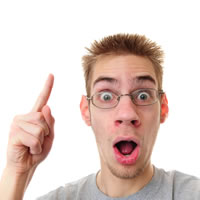