napercise noun [U]
UK /ˈnæp.ə.saɪz/ US /ˈnæp.ɚ.saɪz/
a type of exercise class that involves sleeping for a short time

David Lloyd Gyms have launched a new health and fitness class which is essentially a bunch of people taking a nap for 45 minutes. The fitness group was spurred to launch the ‘napercise’ class after research revealed 86 per cent of parents said they were fatigued. The class is therefore predominantly aimed at parents but you actually do not have to have children to take part.
[www.independent.co.uk, 28 April 2017]

sweatworking noun [U]
UK /ˈswet.wɜː.kɪŋ/ US /ˈswet.wɝː.kɪŋ/
any activity that combines exercise with networking, such as going to the gym with business clients

“Sweatworking is about combining your work meetings with your workouts, to the benefit of both,” explains Steven Ward, CEO of non-profit fitness lobby UK Active. “It’s an efficient way to get some exercise while developing a greater rapport with clients and colleagues.” Dubious? Don’t be. Sweatworking is a bona fide thing, and yes, real people are actually doing it.
[Men’s Health, 5 September 2017]

Fitstagrammer noun [C]
UK /ˈfit.stə.græm.əʳ/ US /ˈfit.stə.græm.ɚ/
someone who posts on the social media site Instagram about fitness and healthy eating

The disposition of the Fitstagrammer – or certainly the one he live-feeds on social media to his hundreds of thousands of dedicated digital disciples – is one of unchecked buoyancy. He is a human medicine ball with a lunatic’s smile, a Prozac pill with glutes the size of watermelons. He’s like one of those grinning, gormless punchbags once found at fairgrounds: the harder life hits them the faster they come bouncing back up.
[GQ, 26 July 2017] 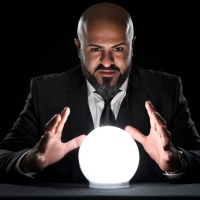 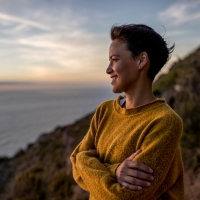 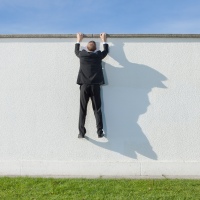