First know that neo-generalists have always been here. We just have failed to recognize them. In a society that focuses on one skill or talent, all too often we miss those who criss-cross varying degrees of skills and talents in multiple realms.
[www.medium.com, 7 February 2017]

returnship noun [C]
UK /rɪˈtɜːn.ʃɪp/ US /rɪˈtɝːn.ʃɪp/
a period of time during which someone works for a company or organization in order to get experience of returning to employment after taking time off

And her placement wasn’t a graduate traineeship but a “returnship”: a paid position aimed at bringing women like her – who were once senior in the workplace but have taken significant breaks to raise children or care for elderly relatives – back into employment.
[Telegraph, 23 January 2017]

supertasker noun [C]
UK /ˈsuː.pə.tɑːs.kəʳ/ US /ˈsuː.pɚ.tæs.kɚ/
someone who is very good at doing more than one thing at the same time

Supertaskers can juggle multiple tasks because their brains are wired for more efficiency. It would be a mistake to think that more brain activity always means better. The more they had to do, the more efficient they became.
[www.bbc.com/future, 13 February 2017] 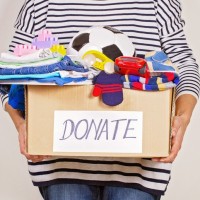 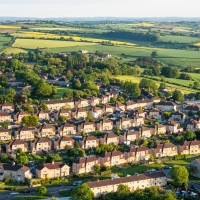 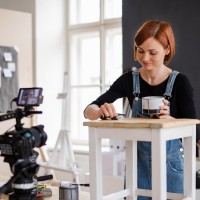 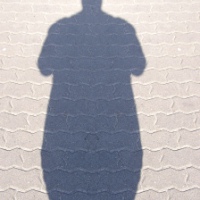