To be honest with you, I’ve never really liked him.

Learners of English often ask us how they can make their English sound more natural and conversational. We at Cambridge Dictionaries Online try to help out by looking at the sorts of words and phrases that native English speakers naturally use when speaking. This week we’re looking at expressions that we often use when giving opinions, especially negative opinions that other people might not like.

Let’s start with two very common ones. The phrase to be honest (with you) and if I’m honest with you are used a lot in speech, coming at the start or end of a sentence in which someone says something negative. (If the opinion expressed is very negative, the speaker might say ‘brutally honest’) To be honest, I’ve never really liked him./To be brutally honest, I don’t think she’s right for the job. A phrase used in a similar way is To tell (you) the truth…: To tell the truth, I didn’t even want to go to the party. These phrases all suggest that you are saying what you really think, even if it is bad.

Other phrases which you often hear when someone is expressing a criticism are to be fair and in all fairness: These come after something negative has been said. They often introduce the opposite opinion or give a fact that explains the bad thing that is being criticised. A speaker uses one of these phrases to make the negative opinion sound less strong or to show that they are aware of different opinions: It wasn’t the best talk I’ve ever heard. To be fair, he’d had very little time to prepare it./I wasn’t impressed by her last album although in all fairness, I’ve read some really good reviews.

An informal phrase that is used when expressing a criticism is Don’t get me wrong. (‘Get’ here means ‘understand’.) You say ‘Don’t get me wrong’ after you have said something negative about a person or thing in order to introduce something positive about them. It shows that you are fair and can see good things as well as bad: I don’t think he’s suited to that role. Don’t get me wrong – he’s a really nice guy – but he just doesn’t have the skills.

Finally, the phrases I must say (that)… and I have to say that… are also used before negative statements, slightly ‘softening’ the opinion (= making it gentler): I must say, I’ve had better meals./I have to say, the food really wasn’t great.

31 thoughts on “To be honest with you: conversational expressions for giving opinions” 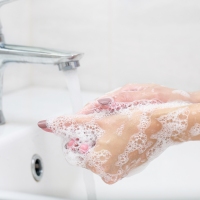 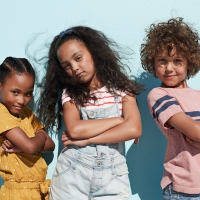 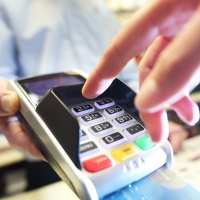 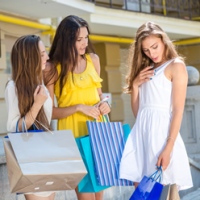 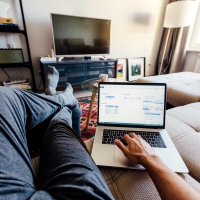